"Towards noon the 62nd Regiment arrived here from Isle aux Noix, and took up its quarters with us at Trois Rivières for the night. This is one of the finest English regiments in our army, and is commanded by Lieutenant-Colonel Anstruther, who is a patriot, a good soldier and an amiable man."

—Journal of the Braunschweig Troops in North America under the Command of Major General Riedesel, 5 November 1776

His Majesty's 62nd Regiment of Foot is dedicated to the study and interpretation of the regiment's service during the American War for Independence. We are committed to portraying soldiers and followers at living history events and reenactments using high-quality material culture, foodway, and interpretive standards. We actively engage in ongoing historical research in order to better represent those of the past who we strive to honor through our portrayals. We are proud members of the British Brigade. 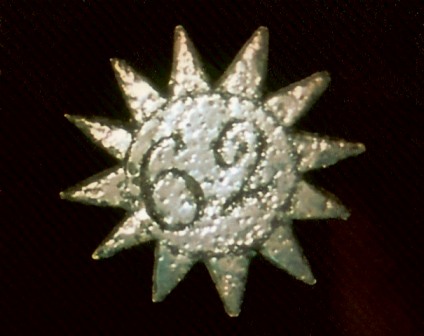 History of the Regiment 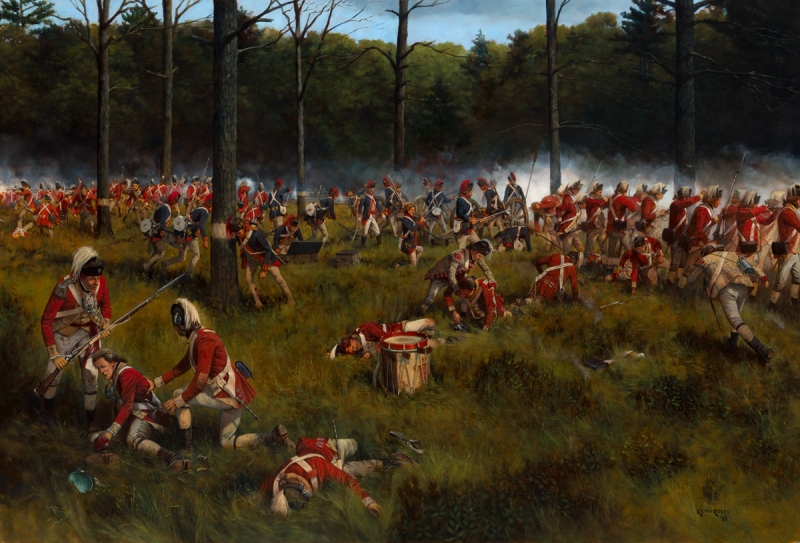 The 62d Regiment of Foot and Royal Regiment of Artillery battle continental and militia troops in the 19 September 1777 Battle of Freeman's Farm
(First Battle of Saratoga). Although the British were victorious over the rebel Americans that day, the 62d Regiment in particular suffered heavy casualties.